The Commissioners of Irish Lights (CIL) is the General Lighthouse Authority for all of Ireland, its adjacent seas and islands.  It is a statutory body that operates and maintains the Aids to Navigation around Ireland’s coastline.

The Commissioners sought to bring their main office engineering facilities together in one complex on a prominent site in Dun Laoghaire harbour.  The site for the development was particularly sensitive being within the harbour and close to a number of historic buildings.

The resulting building is a landmark modern structure that is a counterpoint to the various nearby historic buildings.

Given the location of the site and its surroundings, the proposal attracted considerable interest and comment and it was necessary to present CIL’s case to An Bord Pleanála against Third Party Appeals made against the planning authority’s decision to grant planning permission.

Planning permission was granted and the facility is completed and fully functional. 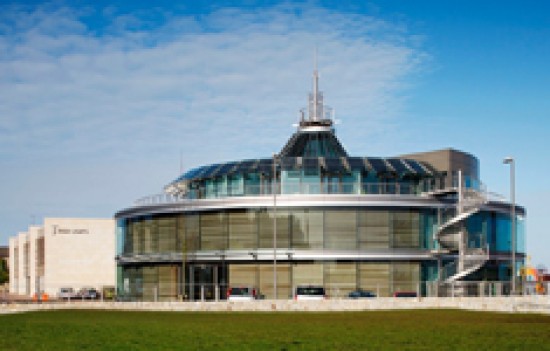 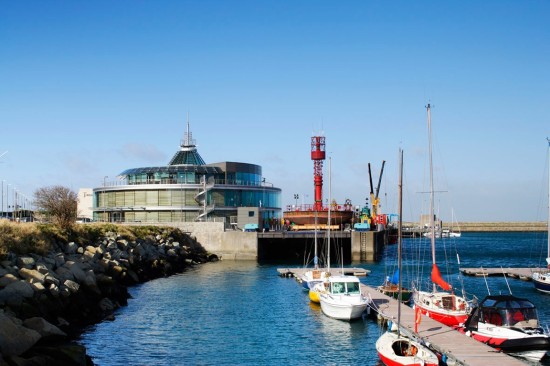 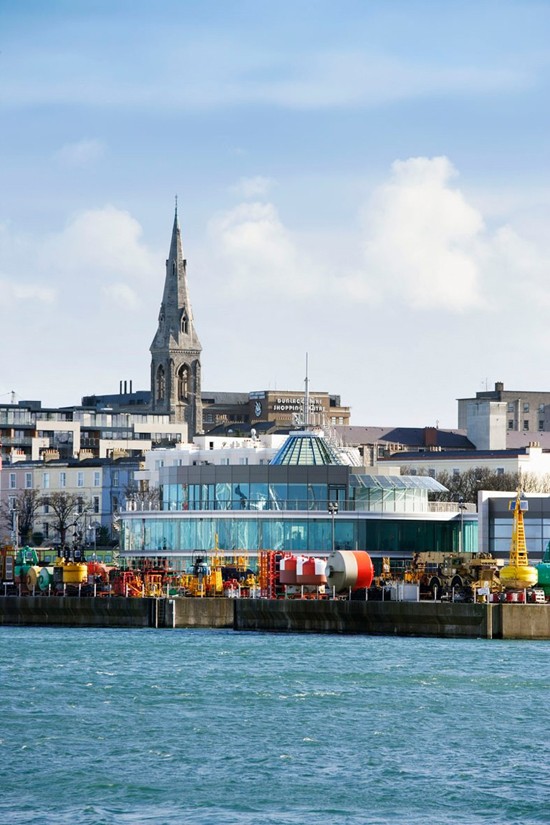